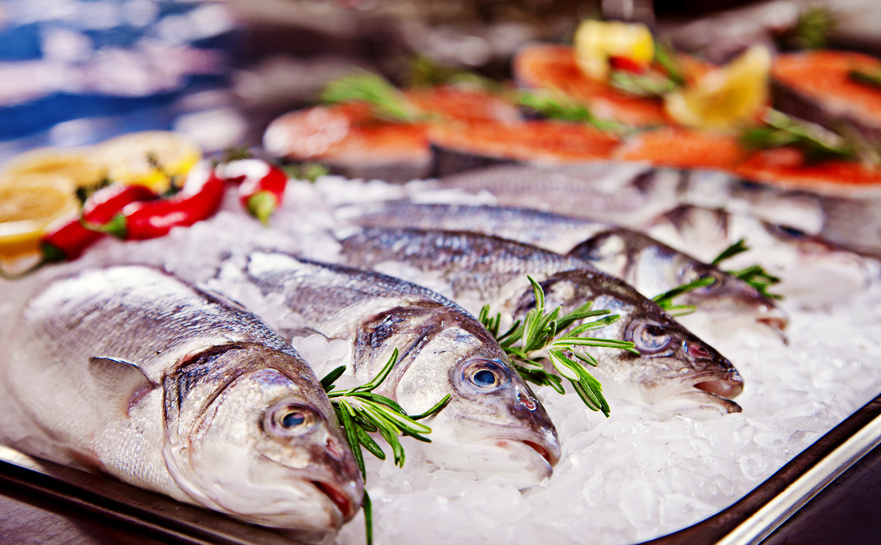 Ozone is formed naturally in the atmosphere by Ultra Violet light from the sun as it passes through the oxygen molecules breaking up the oxygen bond (O2) and creating the triatomic form of oxygen (O3).  This is nature’s way of cleaning our atmosphere.  Lightning passing through the air during a thunderstorm creates the same reaction to the oxygen molecules making up ozone (O3). If you recall the smell in the air after such a storm, that is the fresh smell of ozone in the atmosphere.

Ozone was first discovered in the late 1700’s, scientifically named as a compound in 1840. The first commercial Ozone system was engineered and built in 1893 for drinking water treatment in Oudshroom, The Netherlands. Municipal water in the United States first began using Ozone at a Niagara Falls, NY plant in 1903. Many applications were developed in the early 1900’s such as protecting meat during cold storage, preventing yeast and mold growth in the storage of fruit and vegetables, medical use as disinfectant in dentistry, treatment of skin diseases and battlefield wounds during wars. Bottled water plants started use of the technology in the 70’s but is wasn’t till 1996 that USDA first recognized Ozone technology and approved its use for washing chicken carcasses. Full approval came from the FDA as an antimicrobial for contact on food and USDA formal approval for contact on meat and poultry in 2001. This was followed by USDA Organic Foods Program approval in 2002. Most recently The California State Legislature passed Assembly Bill AB 1427 in 2011, recognizing Ozonated water for sanitation and disinfectant of foods and surfaces.

Time has passed with the technology advancing through scientific research and new innovative uses around the world. We now see Ozone technology taking a major role in our fight against emerging pathogens and playing an important part of modernizing water disinfection, waste water treatment along with water reclamation thus conserving our most valuable resource. Innovative systems have solved microbial issues in food processing plants, grocery stores, restaurants, vet clinics and hospitals to name a few.  An analogy has been used comparing the adoption of pasteurization as an antimicrobial technology and that of Ozone in that both have had the same twelve year time period to be commercially utilized.   Ozone is an extremely powerful natural oxidant and is making a major contribution as we go forward into the future seeking out chemical free disinfection, sanitation alternatives for environmental concerns of our planet and its water.